Winter is coming. And what we mean by that is that Game Of Thrones premieres this weekend and we’re getting really excited. In honor of a new season of Jon Snow and Arya and the Queen of Dragon gracing our tv screens, we’ve put together a list of places that you can visit in Ireland that has been featured in the series. 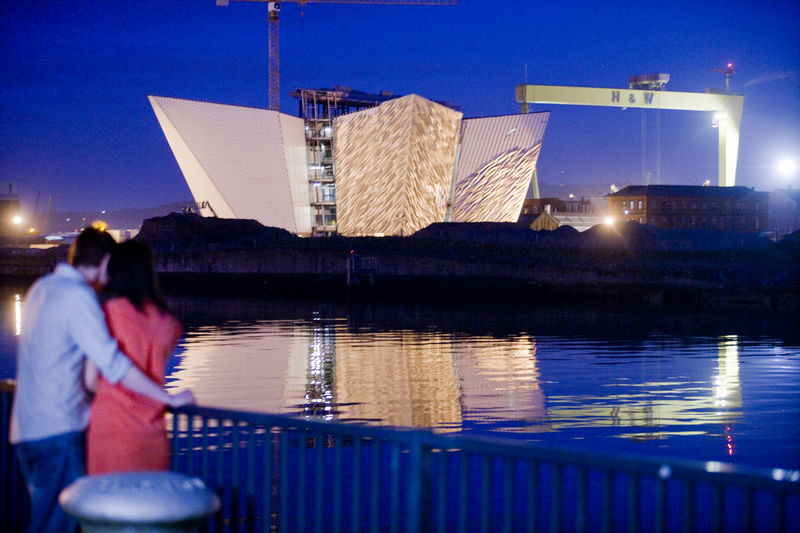 We’ve put together an amazing Game Of Thrones Ireland tour so you can experience it firsthand! BONUS: Now through August 31st, take $100 off! Just mention the keyword “THRONES” when booking! Check it out here.